Wilco-Winfield will pass through approximately $64,000 to local growers as part of a class-action lawsuit settled with eight global potash producers. 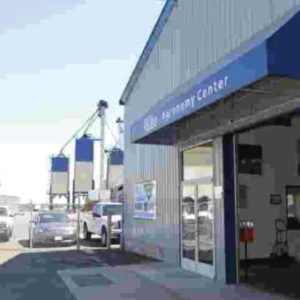 The lawsuit claimed that noted producers conspired and agreed, in violation of antitrust laws, to restrict the supply and raise or ‘fix’ the prices for potash sold in the United States between July 1, 2003, and April 2013.

“Many Wilco-Winfield customers will receive payment based on their purchases during the time period based on their share of the settlement we received. Administering this payment back to the growers is the right thing to do”, Said Bill Hubbell, General Manager of Wilco-Winfield. “Remember, wholesale potash prices peaked at over $800 per ton in 2009.”

Potash is an essential nutrient responsible for the following plant growth functions:

Wilco agronomists and managers will be directly contacting the 300+ growers with checks and details of their settlement payment.